The beauties of the Sansevero Chapel and the Veiled Christ Located in the heart of the historic center of Naples, near Piazza San Domenico Maggiore, the Sansevero Chapel, also called "Santa Maria della Pietà" or "Pietatella", with its Veiled Christ, is a priceless art masterpiece.

But it is impossible to speak about it without mentioning its creator: Raimondo di Sangro, prince of Sansevero. A person with a eclectic personality, who was, among other things, inventor, esoteric, alchemist, patron and grand master of Neapolitan Freemasonry.

In fact, although the origin of the chapel dates back to the early 1600s after a legendary appearance of the Virgin Marys image, there is little left of the original structure. Raimondo di Sangro in the 1740s completely reorganized the Chapel with new and personal criteria, giving it the appearance we see today.

With the aim of making this mausoleum worthy of his familys greatness, he hired the most renowned painters and sculptors of the time in order to enrich it with works of great value. Each of them had to perform a specific function in the iconographic project he imagined and probably unknown to the artists themselves.

An extraordinary masterpiece: The Veiled Christ

In this context one of the world's greatest sculptural masterpieces was born: the Veiled Christ realized by Giuseppe Sanmartino.

Just think that Antonio Canova, one of the greatest exponents of the sculpture, declared that he would have given ten years of his life just to be the author of this piece and it seems that he also tried to buy it during a visit to Naples.

The work represents the dead Christ, life-size, lying on a marble mattress, covered with a veil made from the same block as the statue, which covers the body without concealing it. The sculptor's skill lies precisely in the realization of the veil which reveals the signs of the suffered martyrdom, transmitting us and intensifying the pain.

This masterful realization of the veil, such as to seem real, fomented the legend according to which it was a true veil "marbled" following an alchemical process, thanks to the magical knowledge of the Prince of Sansevero. It is also said that Raimondo di Sangro blinded Sanmartino so that he could not reproduce similar masterpieces for other people. Obviously these are only popular legends, among the many that centre on the Prince of Sansevero. 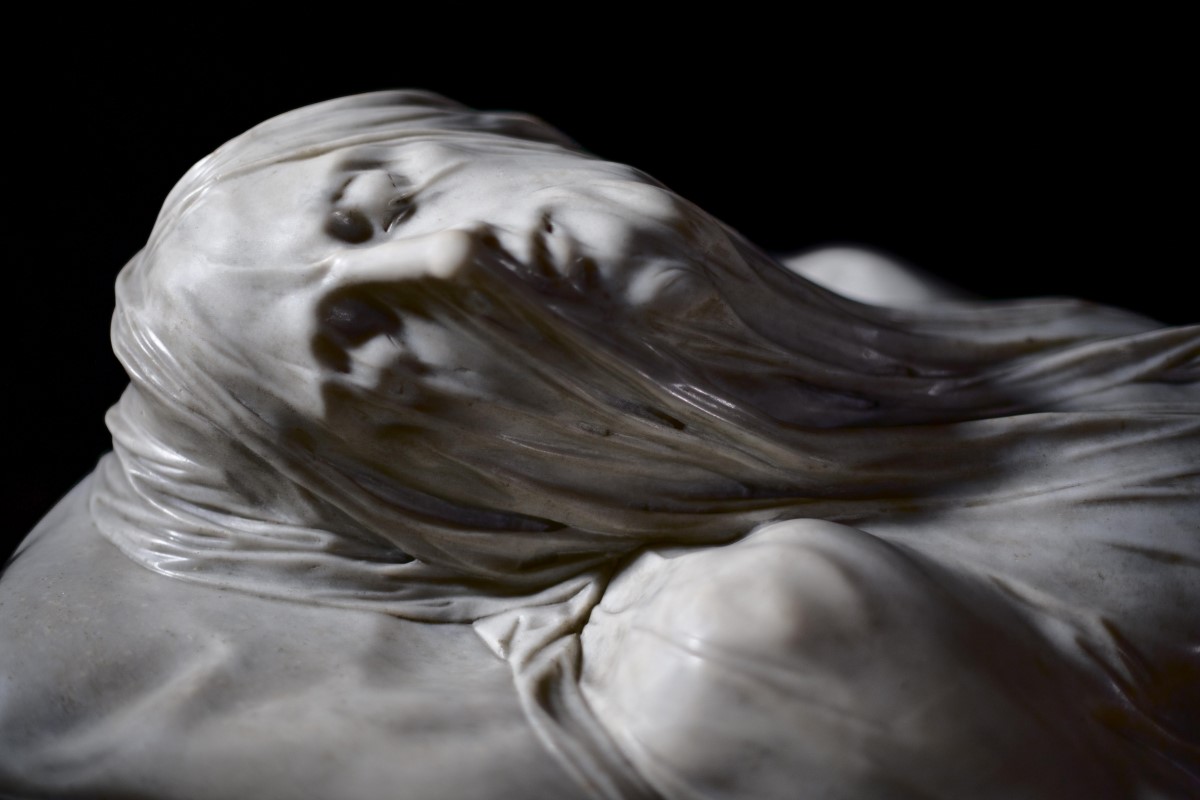 The most relevant sculptures of the Sansevero Chapel and their symbolism

Raimondo di Sangro designed the chapel following a precise iconographic project, but its difficult to find a clear and univocal interpretation of it due to its complexity. But we can certainly say that there are numerous decorative elements that recall Masonic worship and esotericism.

The labyrinthine floor represented the path that the initiate had to take to reach knowledge. Unfortunately it was removed due to a water infiltration that took place at the end of the 19th century, but some parts of it were preserved.

The ten statues of the Virtues indicate the spiritual path that every man must take to reach self-understanding and self-improvement. They, alternated with the funeral and celebratory monuments of the family members, are dedicated to the wives of the princes of Sansevero, with the exception of the two most important and significant sculptures of the chapel together with the Veiled Christ: the Veiled Truth and Release from Deception.

The Veiled Truth (or Modesty or Chastity; Italian: La Pudicizia) is dedicated to the princes mother, Cecilia Gaetani dellAquila dAragona, who died when Raimondo was not even one years old.

The statue represents a woman completely covered with a semitransparent veil, surrounded by a garland of roses and holding a broken plaque with her left arm. Elements, together with the tree of life placed at the foot of the statue, which symbolize the premature death of the princess.

There is also a clear reference to the veiled Egyptian divinity Isis, goddess of fertility and initiatory science and therefore a symbol of wisdom.

The Modesty was realized by Antonio Corradini and probably represents his masterpiece. He died the same year of its realization, in 1752, as testified on the plaque. Corradini was also a Freemason and was the author of many drafts of the works present in the chapel collaborating on the prince's iconographic project. He should also have been the author of the Veiled Christ, but the work passed to Sanmartino after his death.

Release from Deception (Italian: il Disinganno) is dedicated to his father, Antonio di Sangro. After the death of his wife, he led a disordered life, traveling around Europe and leaving his son Raimondo to his paternal grandfather. Becoming old, he returned to Naples, repenting of his sins and dedicating himself to a priestly life.

The sculpture portrays a man who frees himself from a net, which represents sin. He is helped by a putto, symbol of the human intellect, which indicates the globe, symbol of worldliness. The bible at the foot of the globe is the element we get rid of sin, that is the faith. The element that leaves us amazed is precisely the net, which the sculptor Francesco Queirolo has created with impeccable virtuosity.

On the base of the pillar, the biblical episode Healing the man born blind, probably reference to Freemasonry, in which during the initiation the aspirants were blindfolded, then they could open their eyes and understand the truth.

The curious experiment of the Anatomical Machines

Another great point of interest of the chapel and among the most curious experiments of the Prince of Sansevero, is represented by the Anatomical Machines, two skeletons, a man and a woman, completely defleshed and with a detailed reproduction of the whole circulatory system. Placed inside glass cases in the underground cavea of the chapel, they were made by a doctor from Palermo, Giuseppe Salerno.

The skeletons are real. It seems that the woman had died during labor, testified by a fetus with the remains of the placenta and umbilical cord exposed to her feet, but it was stolen in the 1990s.

The circulatory system, however, has aroused many rumors because the precision of its realization clashes with the knowledge that people had at the time. It was said that the prince through alchemical processes had injected into the bodies of two living servants a liquid he created capable of transforming blood into metal in order to preserve the entire circulatory system.

Numerous studies denied this hypothesis, showing that the veins and arteries are not real, but made with wax, iron threads and silk fibers.

The creation and the exibition of these machines was made certainly for educational purposes, but for sure the ultimate goal of Prince Raimondo was to amaze the spectators, as all the wonders in the Sansevero Chapel do. 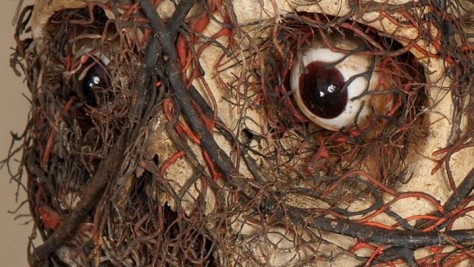 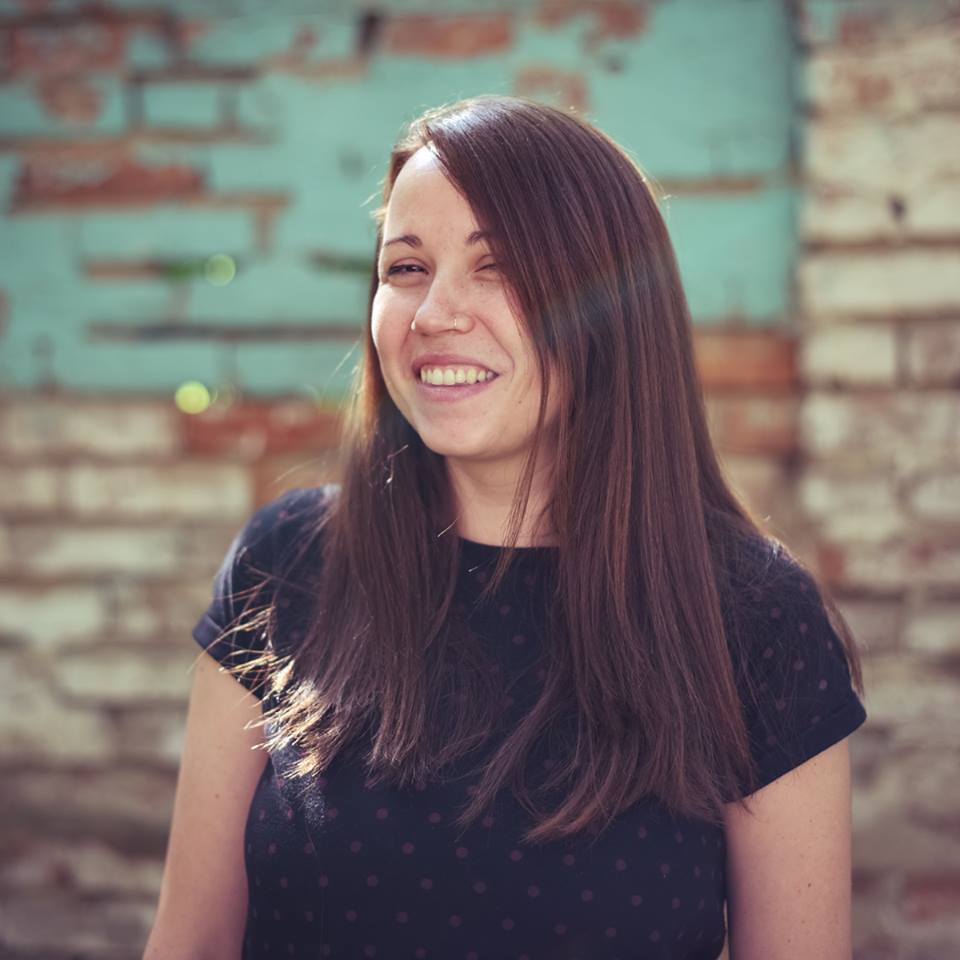