Archaeological sites in the city of Naples and in Campania The traces of the Roman Empire in Campania

The history of Naples has ancient origins that probably date back to the eighth century BC. in the times of Rome and other ancient legends and still today the echo of that history manages to make itself felt very strong in the streets of the city and in its surroundings.
This echo relives in some places of the city: Pompeii, Herculaneum, Paestum and Greco-Roman Naples. The city of Naples in the Greco-Roman style

Greek-Roman Naples lives below the city that the whole world knows today. Under the streets of the decumani, under the large squares of the city of Partenope, there is an underground world that has its own life.

Below the city, you will find tunnels, large cisterns, aqueduct systems and even a theatre in Greek Neapolis. Access can take place through different points in the city, but the most unusual is undoubtedly the one that leads to the Greek theatre on which a new building curtain grows.

The theatre is accessed through a private house, going below street level by moving a bed and going down a staircase.

The city of Pompeii: archeology in Campania

Buried under a blanket of ash and lapilli, one of the most luxuriant cities of antiquity has come down to us: Pompeii. The city was a place inhabited by rich Roman patricians so much that most of the houses that have survived are large Domus belonging to large exponents of the political and social life of the time, among all of which stand out: the house of the faun, so-called for the statue of a faun in the centre of the impluvium, and the villa of mysteries, known for its mysterious frescoes inside.

Among the other prominent buildings is the amphitheatre. One of the oldest structures of this type made famous by Pink Floyd in the 70s with the recording of their live.

The ruins and excavations of Herculaneum

Among the things to visit absolutely in Herculaneum is the Villa of the Papyri: the ancient seat of a library is so named because of the treasure of Roman manuscripts saved from the ruins.

The temples dedicated to the gods of Paestum

Paestum is famous all over the world for its wonderful temples. There are three Doric temples in perfect condition: the temple of Hera, Athena and Neptune.
The temple of Hera is the oldest of the complex. It was built around 560 BC, both pediments are currently missing, while the internal hall is divided by a row of central columns which has often called into question the ancient functional function, so much to call it "basilica". Smaller and about half a century more recent is the temple of Athena, of which it is the divinity to which it is dedicated. But the largest temple of the complex is the temple of Neptune, built with huge boulders connected and by simple blocks and without mortar. Consisting of two colonnades that divide the temple into three naves with two floors. Without a roof, probably supported by wooden beams. The attribution to Neptune is foreseen for the fact that the city is dedicated to Poseidon.

Campania between history, art and archeology

Naples has a very vast ancient culture and these are just some of the beauties of the Neapolitan landscape, but there are still many that deserve to be visited. Naples and its history are waiting for you. 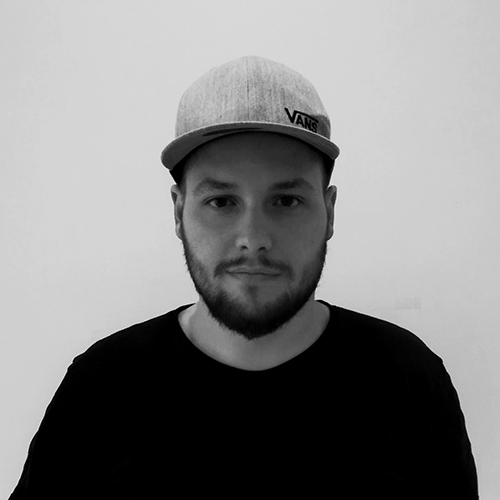